THE ONLY WAY IS THROUGH

The All-America Volleyball Game features the most skilled and recognized high school players in the country. Twenty-four of the nation’s best players are hand-picked by Under Armour to train and compete at the most elite levels in Orlando, FL. 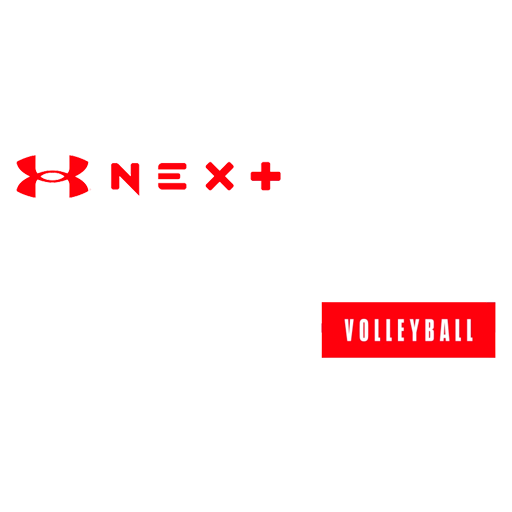 Hundreds of aspiring All-American’s will be invited to compete in the Under Armour Next Camp Series in key regions across the country. Participating athletes will have the opportunity to improve their skills in a high-energy environment complete with drills and game action. The chosen few will earn the right to play in the All-America in Orlando, FL. 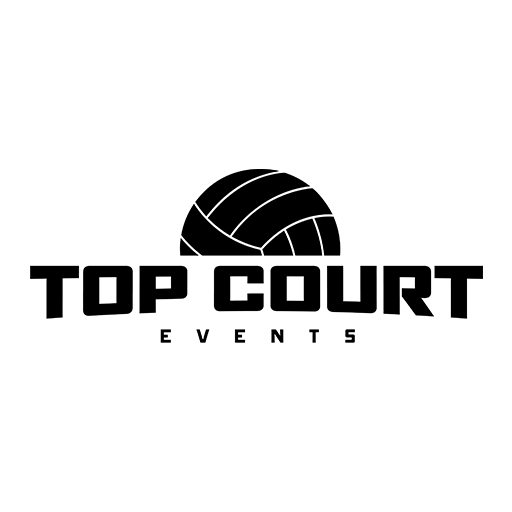 All Roads Lead To Top Court

Top Court Events provides youth volleyball athletes across the country with the opportunity to compete on the biggest stage. With 25 events spanning 6 states, our national reach makes it simple for club teams to build their schedule while competing in national and regional events. 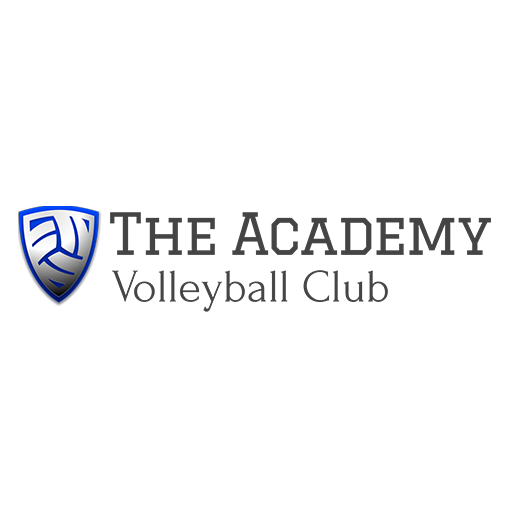 The Academy has grown into one of the largest and most respected clubs in the nation. There are now 160 teams in three locations, a boys program and a youth academy. The Academy runs 32 events and nearly 10,000 kids come through its doors every year.

We Play For Championships.

One of the top volleyball clubs in the Midwest, AVC prepares players with the physical and mental skills they need to be better athletes, overcome obstacles, and achieve their goals, both on and off the court. AVC provides a training environment for all skill levels to develop volleyball aptitude, build confidence, and most importantly, have fun. 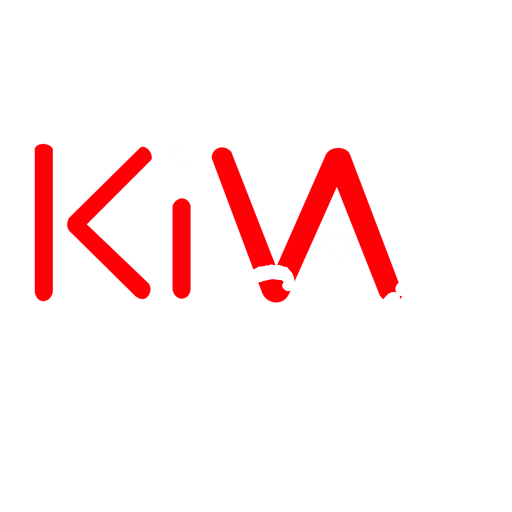 WHERE CHAMPIONS COME TO TRAIN

One of the nation’s most iconic and successful girls’ volleyball programs over the last two decades.

Kentucky Indiana Volleyball Academy (KIVA) was established in 2001 by legendary girls’ volleyball coach Ron Kordes. Over the last 20-plus years, Kiva has been one of the premier junior volleyball clubs in the nation with 54 championships and 162 medal finishes in national tournament competition. Kiva has also developed more than 385 athletes who have earned college scholarships.

Tribe has adopted the Gold Medal Squared (GMS) methods of teaching and training and is GMS certified. The club draws on its experienced group of coaches—more than 100 years combined at every level—and bases its training and philosophy on human kinetics, psychology, organizational behavior and statistics.

Tri-State Elite Volleyball, the premier Greater Cincinnati/Northern Kentucky area volleyball club, provides top athletes with elite training to excel and compete at the highest level. A nationally recognized program, TSE has sent over 200+ players to complete at the DI level since 2014.

Founded on the principles of teaching, training and player development, Munciana has been one of the elite youth training clubs in the country for decades. The club’s mission is to develop the sport of volleyball and train its players in preparation for the next level of competition, whether that’s a seventh-grade team, high school, college, or national team. 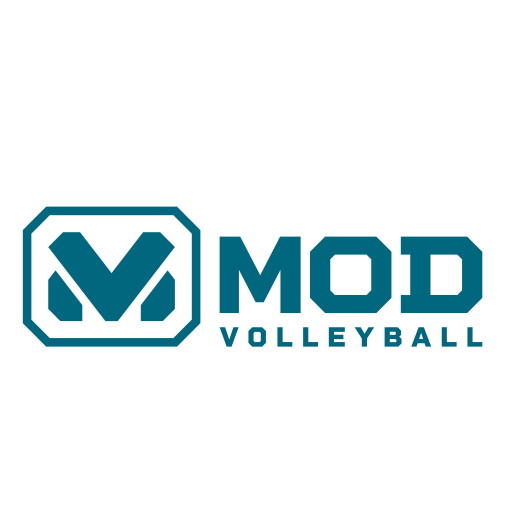 A MODERN APPROACH TO VOLLEYBALL

MOD Volleyball Club is committed to providing junior athletes with the highest level of training and leadership to help them reach their fullest athletic potential. We conduct our training using a lead coach system, meaning one highly-experienced coach is responsible for running each carefully-planned practice session with the support of their co-coaches. This means training is consistent from team-to-team, regardless of age or team level.

Named after one of the toughest mountains in the world to climb, K2 Volleyball is one of the nation’s top club and event organizers. K2 offers club programing from Tiny Tops to elite level and runs a series of indoor and beach tournaments, camps and clinics. 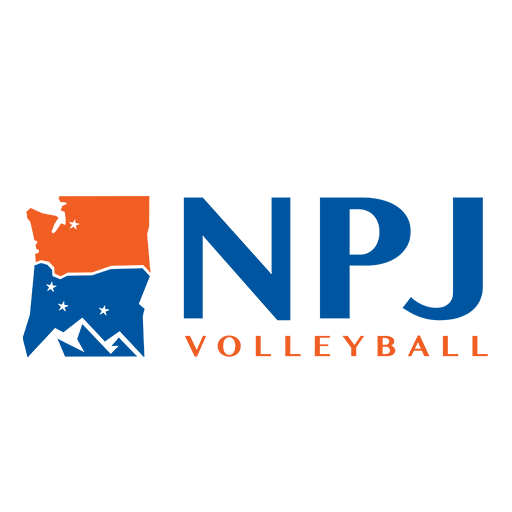 NPJ features year-round programming for girls and boys of all ages. There is a robust in-house recruiting program and the club takes pride in the fact that everyone who has sought to play college volleyball has done so. NPJ also has a large beach volleyball program with beach offered at each location. In Bend, the club operates five beach volleyball courts and runs programming and tournaments.

FaR Out became the pillar of what AAU volleyball is now in West Michigan, as they were the first to bring athletes together from rivaling schools to combine their talents to put Michigan volleyball on the map.

Today, at FaR Out we continue to build upon the original foundations of building relationships and training our athletes in a positive, competitive, and family-oriented environment. 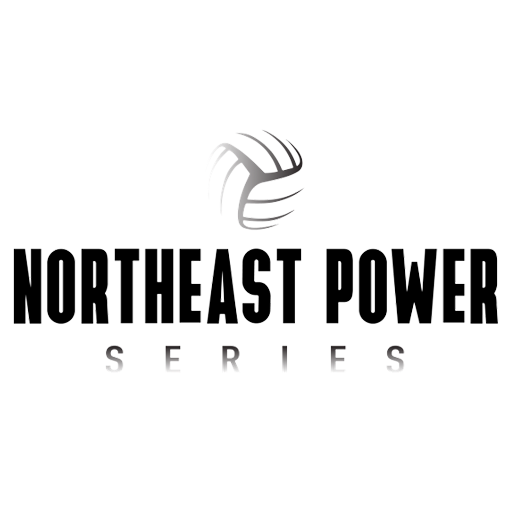 East Coast Power is one of the most successful and fastest-growing along the East Coast. Their 80+ teams across multiple regions all receive the same professional approach to instruction.

Their dedication to the development of athletes can be seen in their vast alumni network of student-athletes whom are now competing in all levels of college athletics. 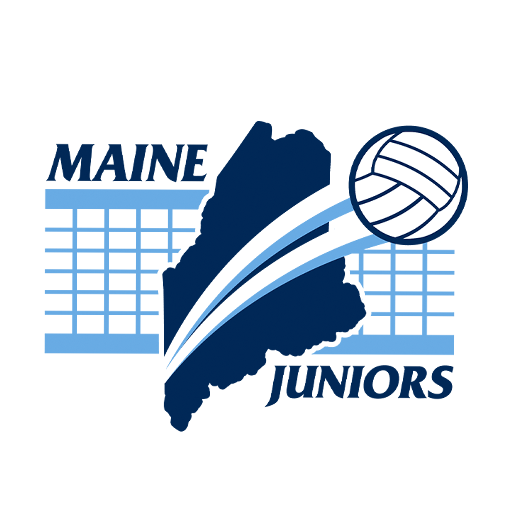 Fostering the growth and development of girls and boys volleyball, Maine Juniors is the leading volleyball club in the Northeast. Through Olympic program offerings and proven focus strategies, Maine Juniors has seen their players go on to compete at the highest levels of volleyball. 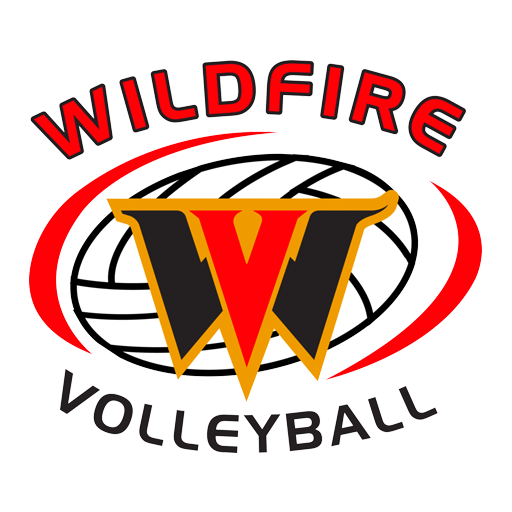 Building Volleyball Players one Skill at a Time

Unlike some clubs, Wildfire won’t put players on its teams until they are ready. Girls ages 6-18 start at the Academy’s training program and eventually get placed on one of Wildfire’s 28 teams starting at 11U. Wildfire’s mission is to train players one skill at a time. It now has 14 national teams and 13 state teams and more than 300 girls in its training program. 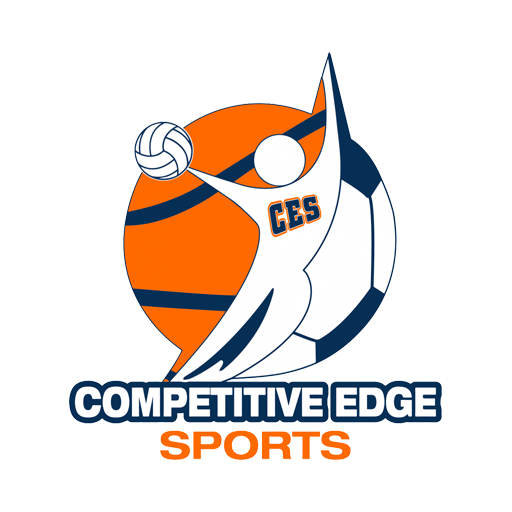 WHERE THE SEASON NEVER ENDS

Competitive Edge Sports is the Mid-Atlantic Region’s premier basketball and volleyball destination. They are equipped with seven air conditioned state-of-the-art hardwood volleyball courts and host a variety of programming for athletes throughout the year.